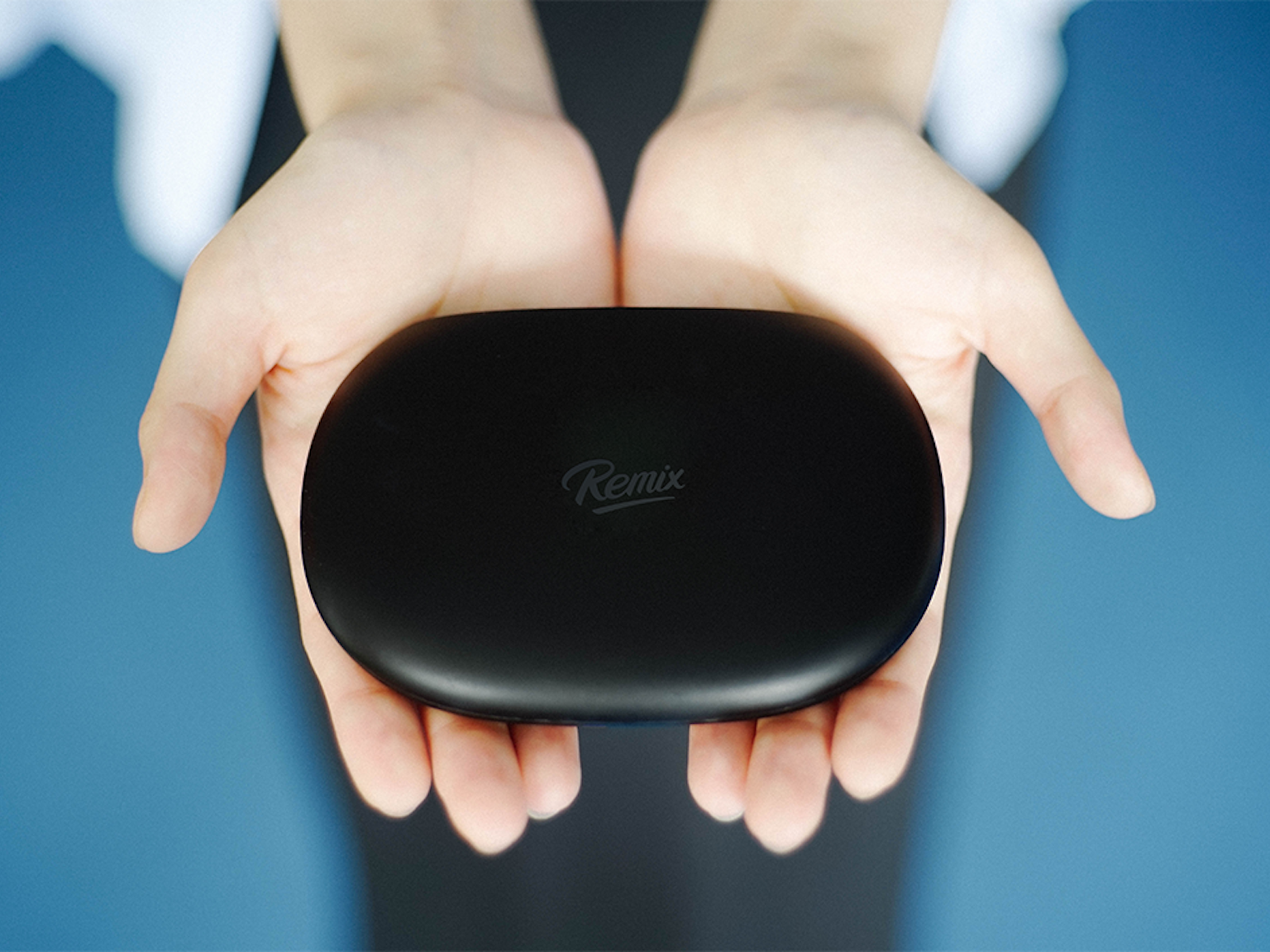 Android mini PCs have been around a long time. In fact that is how Androydz.com came into existence, covering the world of tiny sized computing devices powered by the Android OS.

Now, there is a new product being launched on Kickstarter called the Remix Mini which claims to be the first true Android powered mini PC. So how the Remix Mini different from all the other Android mini PCs out there?

Well it runs its own customer OS known as Remix OS that is based on Android OS. What intrigues us is the fact that Remix OS mimics the familiar Windows OS complete with multi-windows interface and a task bar at the bottom.

While most Android mini PC users are mainly interested in using their devices as a media box, the Remix Mini is aiming at replacing the desktop computer. The problem with this is that the tablet computer has already replaced the desktop computer in most homes. Do users want to do back to the old desktop experience again?

On the other hand, the Remix OS might make a good budget desktop computer. All you have to throw in is a display and a mouse. We just don’t see it going mainstream.

Roy Yap is the administrator of the Androydz.com blog. Roy has been writing both online and for print magazines for many years. He writes mostly technology related articles, particularly on consumer electronics and gadget reviews.